Who runs the world?

As women, we all have female role models that spark inspiration, strength, and resiliency in our hearts. Some we know from the pages of history, and others have been our teachers, relatives, neighbors, mentors, ministry leaders, and friends. These women are our guides as we navigate what it means to be a female leader in a broken and complicated world.

Our collective story as women is one woven together by individuals who have embraced their God-given talents to create a better future. We gravitate towards the women who have defied expectations, broken conventionality, and eradicated injustice to re-imagine a reality where everyone – men, women, and children – can thrive. 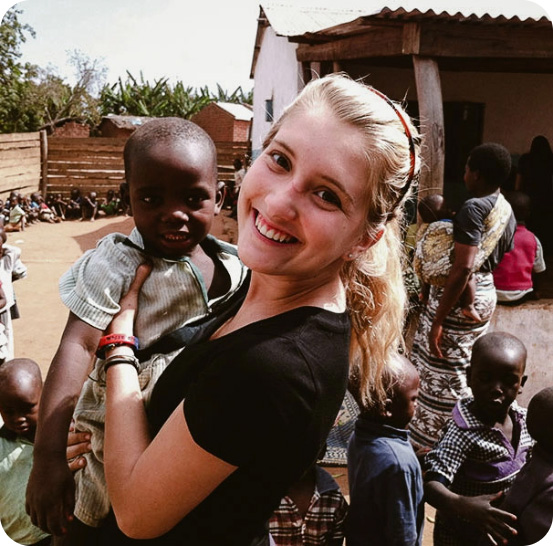 VisionTrust is an organization whose very foundation was forged on the defiant love of women who saw the injustices inundating children living in their midst and answered God’s call to not stand by silently. When our ministry launched in 1997, our first global ministry leaders were women, welcoming children into their arms and into their lives, providing essential support in the areas of health, education, and spiritual development. Their legacy continues as hundreds of women and men have followed in their footsteps, illuminating the lives of children by helping them experience the compassion and limitless love of Jesus.

Here are a few stories of a few women of VisionTrust and their influence in the lives of our female children and adolescents that are part of our learning centers, schools, and orphanages around the world.

The defiant love of these women affirms that these children are worth more.

Worth a new story that changes their possibilities.

Worth a new story that changes the very world as they know it.

Yes, they are worth more. A lot more.

As you read and share these stories of defiant love, may the legacy of these women intertwine into your own story as we walk together and work together for a better tomorrow. 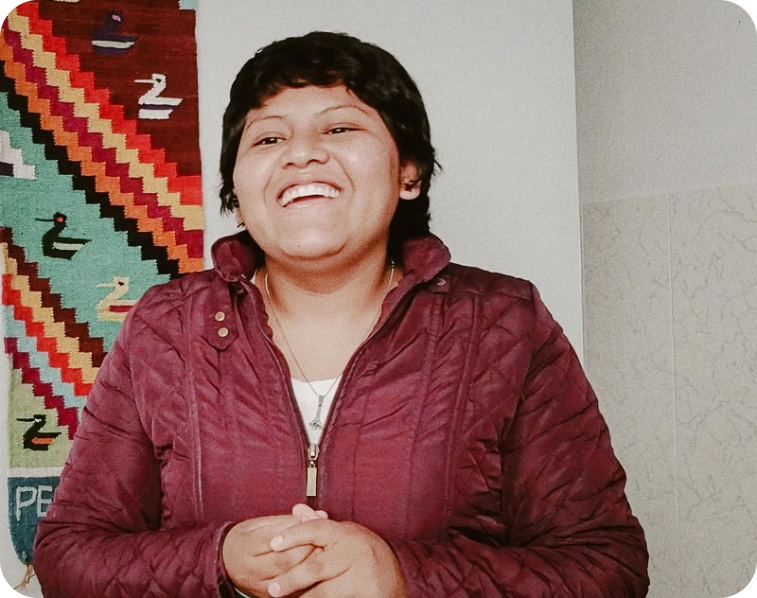 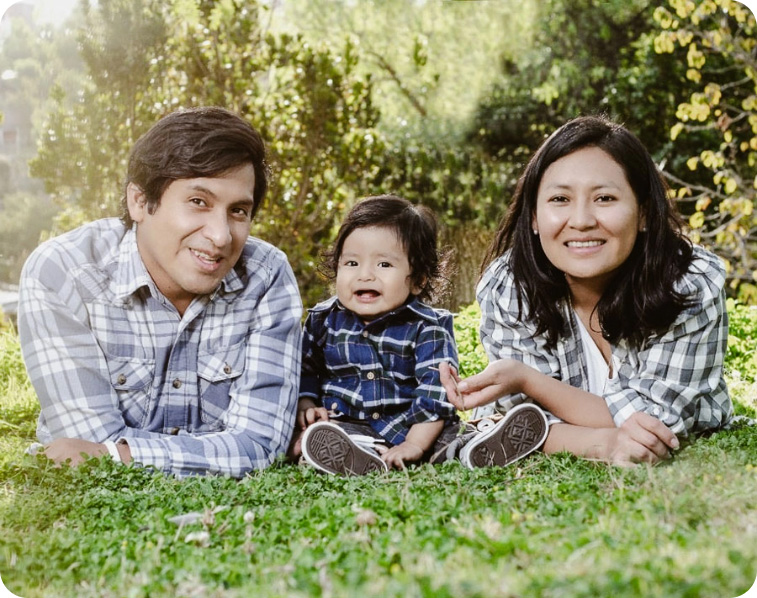 How can I get involved with VisionTrust?

Become Our Partner in Prayer!

Sign up to receive prayer requests and praises from VisionTrust. 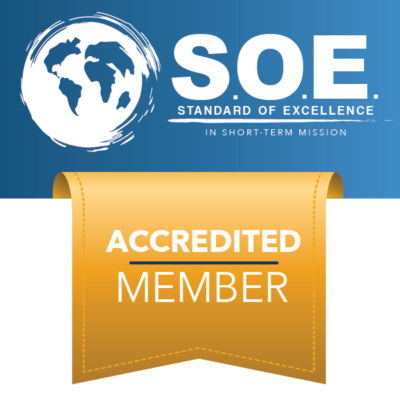 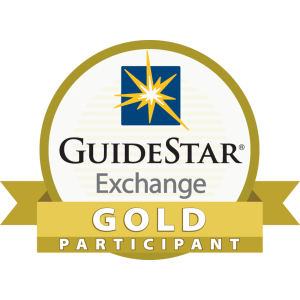 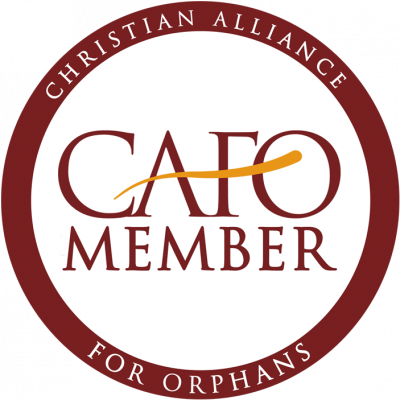 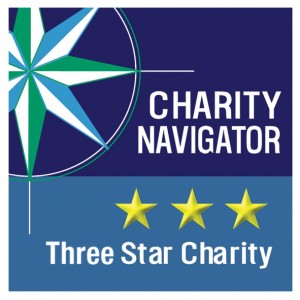 Being born into a Christian family does not always correlate to a peaceful and happy upbringing. This is true for one of our VisionTrust Peru Country Director, Ada Huertas. This is her story.

When Ada was young, her parents faced marital strife which led them to split up. This season was deeply painful for Ada. Her dad moved to another city, and Ada,
her mother and her brother endured both poverty and heartache. Not only were they estranged from her father — they also felt distant from God.

In the darkest moments of our lives, Christ’s light bursts forth in the most miraculous ways. An Argentinian missionary named Mariela, moved to the city of Ayacucho, Peru, where Ada was living. Through her friendship, love, and mentoring, Mariela led Ada’s family to embrace Jesus again. Through the process of forgiving one another, Ada’s parents were reconciled, and their marriage was restored.

When Ada was twelve years old, she heard God speak into her life. He told her that He “was placing many children and adolescents into her hands.” At the time, Ada did not understand what this meant, but she continued to serve faithfully in her church in the children’s ministry, and her love and passion for God gained strength.

Time went on, and Ada was able to finish high school, attend Bible college, and study psychology at university. In 2012, Ada received an invitation to serve on the VisionTrust Peru staff. She shares, “From the moment I involved myself in this beautiful ministry, I’ve been able to see the promise that was given to me when I
was twelve years old come to fulfillment.”

Today, Ada serves as a leader, mentor, and role model to children and adolescents in four Learning Centers, as well as the Casa Luz Orphanage. Ada’s childhood struggles have equipped her with empathy and the ability to discern how to guide families in moments of brokenness and crisis. Her tender care and strength of
character are an incredible example to the children and adolescents that God has placed into her loving hands.